A conference on “Problems of consciousness and free will in analytic philosophy” was held in Greenland from 12 to 19 June. It was attended by well-known figures in contemporary philosophy of mind and cognitive science

A conference on “Problems of consciousness and free will in analytic philosophy” was held in Greenland from 12 to 19 June. It was attended by such well-known figures in contemporary philosophy of mind and cognitive science as Daniel Dennett, David Chalmers, Paul and Patricia Churchland, Derk Pereboom, Jesse Prinz, Nicholas Humphrey, Andy Clark, and Keith Frankish, as well as by teachers, students, and graduates of the Faculty of Philosophy of Lomonosov Moscow State University: Anna Kostikova, Robert Howell, Dmitry Volkov, Eugene Loginov, Maria Ananina, Angelina Dmitrieva, Andrew Mertsalov, Mikhail Terekhov, Artem Besedin, and Anton Kuznetsov.

The summer school of our Center "Consciousness and Introspection" ended last week. It was attended by graduate students and young scholars from Russia, Australia, Europe, and America. Due to the pandemic, it was held online. The school was led by Professor Daniel Stoljar, Australian National University. Here all the lectures of the school.

Summer school
The summer school 'Consciousness and Introspection' will be held online.

Events
Summer school "Consciousness and Introspection" with Professor Daniel Stoljar. The submission of applications is open! 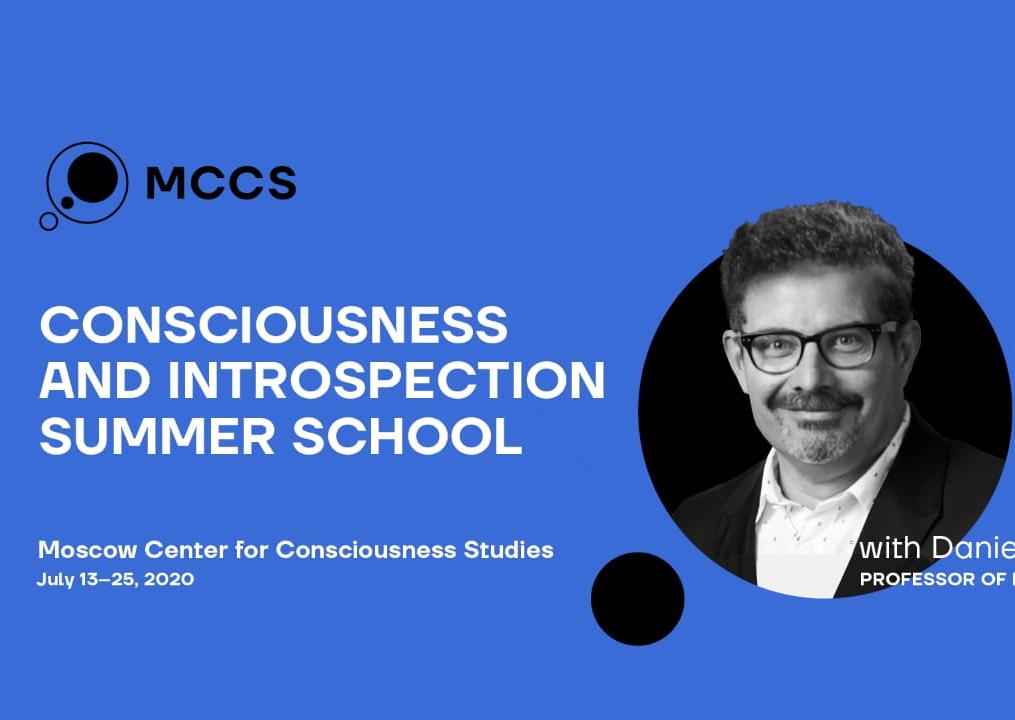 The Moscow Center for Consciousness Studies (MCCS) is hosting a summer school on the topic of Consciousness and Introspection on July 13th – July 19th, 2020. The summer school will be led by philosopher Prof. Daniel Stoljar, Australian National University.

Summer school
THIS IS NOT A BOOK. ART AND PHILOSOPHY 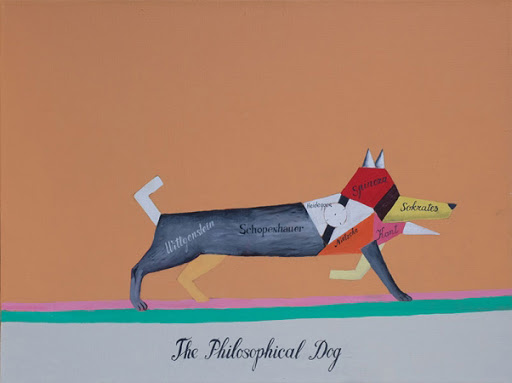 The exhibition "This Is Not a Book: Dmitry Volkov Collection. The Story of a Man, His Art and Library" will open at the Moscow Museum of Modern Art on November 28. The works of Russian artists will be presented side by side with rare editions of the treatises of Kant, Hegel, Bacon and Descartes.

Press about Us
Dancing Qualia. Music about Consciousness 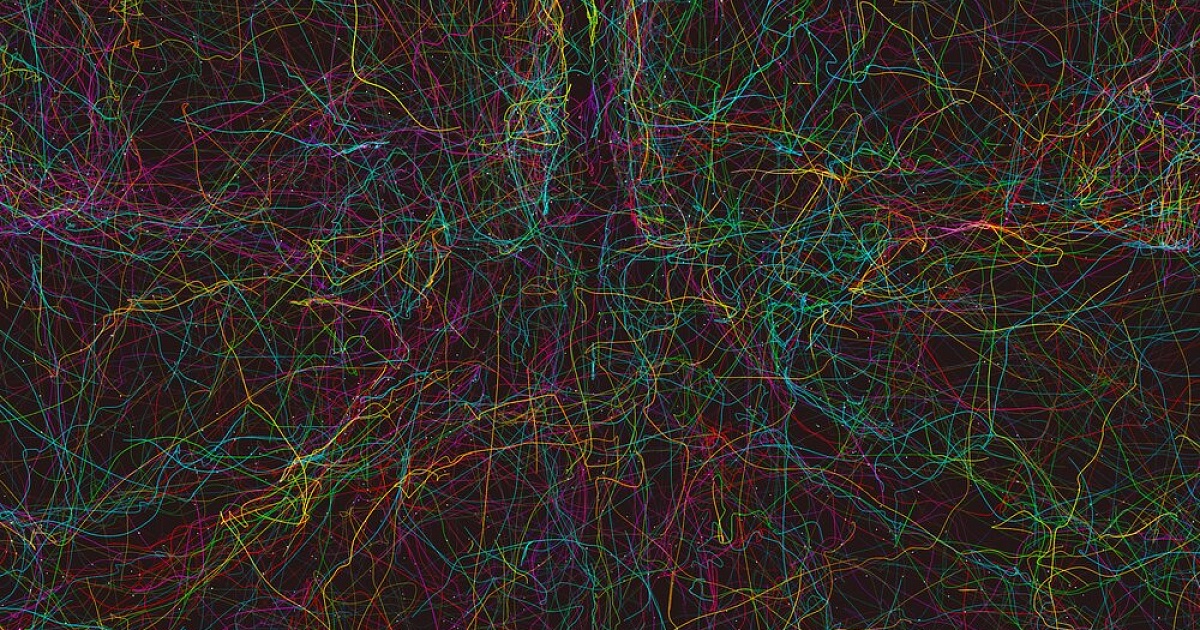 We've made music on consciousness "Dancing Qualia". It is a collaboration among the Moscow Center for Consciousness Studies, the Institute for the Perspective Brain Studies of MSU and 'D-Pulse' band from St.Petersburg. 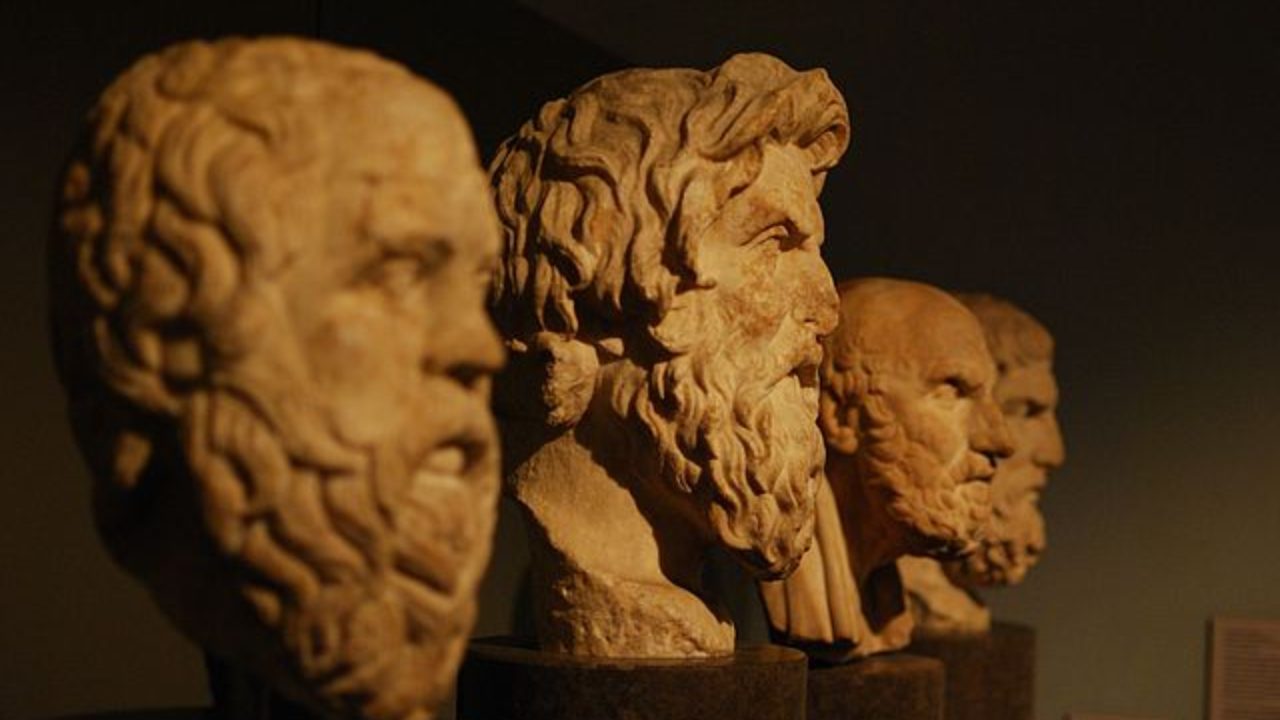 This is a very unique issue on metaphilosophy. You can find papers written by Timothy Williamson, Daniel Dennett, Joshua Knobe, and Daniel Stoljar. It is a mutual project of the Center and journal "Epistemology & Philosophy of Science". All papers are here.