A conference on “Problems of consciousness and free will in analytic philosophy” was held in Greenland from 12 to 19 June. 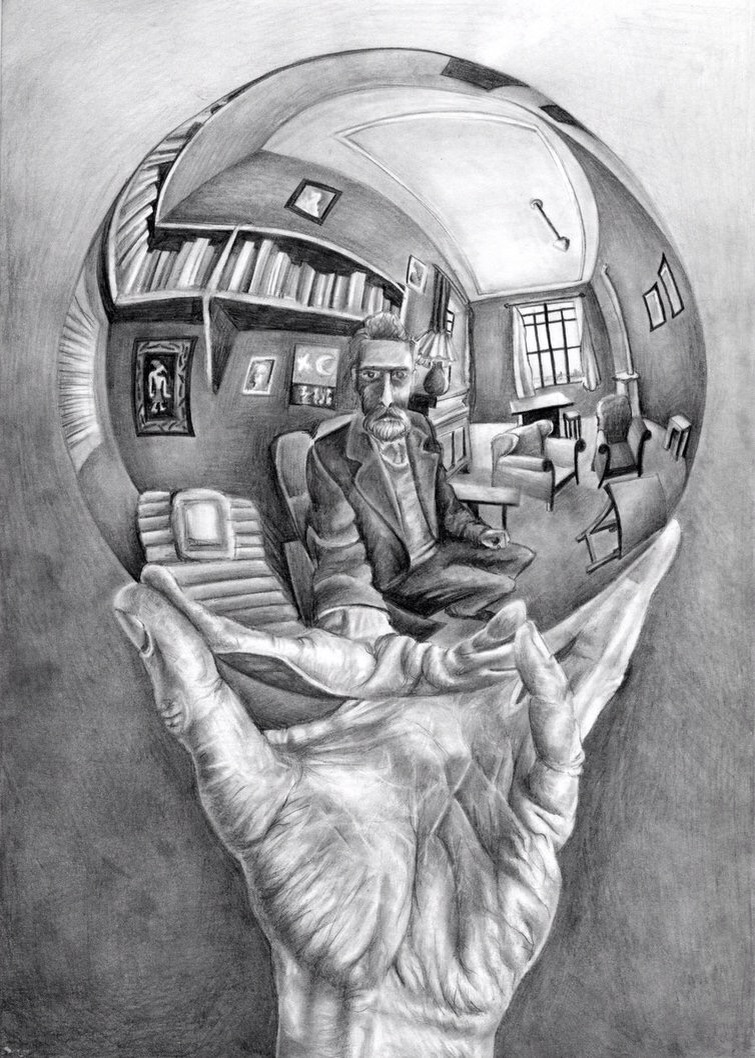